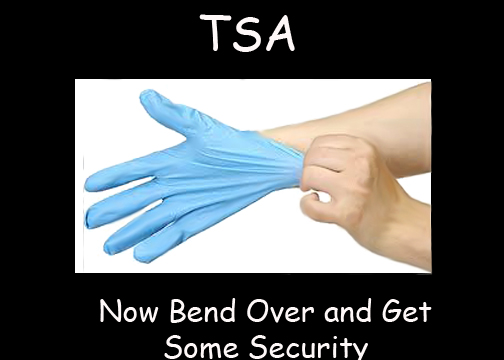 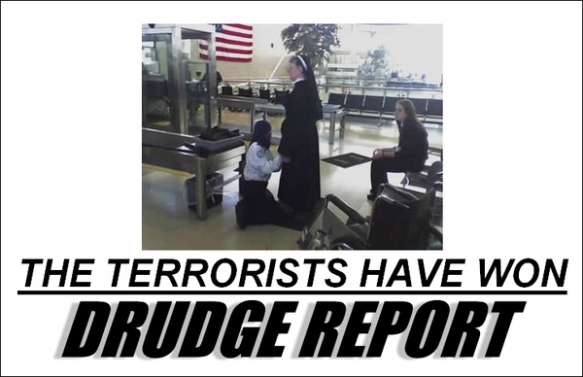 The 23 illegal workers were employed by Ideal Staffing Solutions Inc., whose corporate secretary and office manager also were arrested after an eight-month investigation that involved federal, state and Chicago authorities.
The company contracted work for carriers including United Airlines, KLM and Qantas, said Elissa A. Brown, a U.S. Immigration and Customs Enforcement agent.
According to affidavits in a complaint against Gurin and Benitez unsealed Wednesday in U.S. District Court, the applications for the 110 bogus badges listed Social Security numbers that either did not exist or belonged to other individuals, some of whom were dead.
One affidavit from a temporary worker who cooperated with authorities said Benitez told him to look through a box containing about 20 airport security badges and to pick one with a picture that resembled his own face.