Via All the Right Snark

Rosie O’Donnell returns to the media today, but in quite a step down the media ladder from national TV prominence — with a daily two-hour show on XM and Sirius satellite radio she’ll host from her Nyack, New York home.

The Mexican swine flu pandemic? Oh, that’s soooo yesterday. Global Warming? All those confident “scientific” predictions are falling apart around the world, even as greedy politicians still try to squeeze the last little drops of power and money out of them. Human flesh-eating bacteria? SARS? Ozone holes? Mad Cow? The Curse of the Killer Tomatoes? Water torture? CO2? Bee Colony Collapse? It never ends. As long as scare stories sell, as long as millions of indoctrinated suckers fall for them they will never end. They’ve got you on a rat-running wheel, running scared every day, like rats scrambling to get away from electrical shocks that never actually come.

I just keep wondering why this traitor isn’t somewhere like JAIL:

William Ayers, who was a founder of the 1960s and 1970s radical group the Weather Underground, told FOX News correspondent James Rosen in a candid 2004 interview that he still believed he was “on the side of justice” years after the group’s wave of attacks.

In the interview, conducted three years after the September 11 attacks, Ayers argued the U.S. government had carried out “many other acts of terror … even recently, that are comparable,” and claimed he and his bomb-planting comrades were “restrained” in their actions.

See kids?  The US government has carried out many other acts of terror, so blowing up buildings and being a smelly hippie is OK.  And is he sorry about what he did?

Explaining how he became a leader of the radical 1960s antiwar group, the Weathermen (and its subsequent fugitive incarnation, the Weather Underground), Ayers was unrepentant about the group’s planting of bombs in the Capitol, the Pentagon, and other sites. “I think I was on the side of justice and ultimately it will be seen that way,” Ayers said. “I don’t think our move was so much towards violence.

Yes, its not violent to blow up the building housing the legislature of your government.  And after all, they didn’t want to actually stand up in public for what they believed.  They might have to defend themselves:

“We didn’t want to — we looked at the conspiracy trial [of the Chicago Seven], which we were very close to, and we didn’t want to spend two years defending ourselves. That seemed like a complete waste of energy and time. And so we said to ourselves, ‘What are we going to do?’… We saw the movement either being targeted like [Black Panther leader] Fred Hampton and shot in the head, or targeted like the Chicago Seven, dragged into federal court, where they had to spend zillions of resources and energy and people-hours defending themselves against this completely corrupt government and this completely corrupt Justice Department on this completely corrupt charge.

“So, yeah, we, we found that an appalling alternative. And so we set about building a clandestine organization. And the whole point was to survive them and then possibly to take the fight to them against the war and against, against empire, generally … 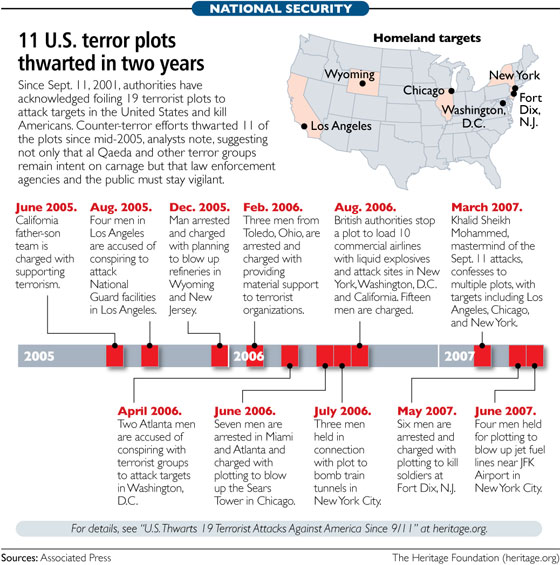 America is not European. Americans by and large do not care what the Dutch think or the French or the Germans or the Belgians. We’ll listen to them, but if they are going to go tell us we “have to” do this or we “have to” do that, they can put a sock in it.