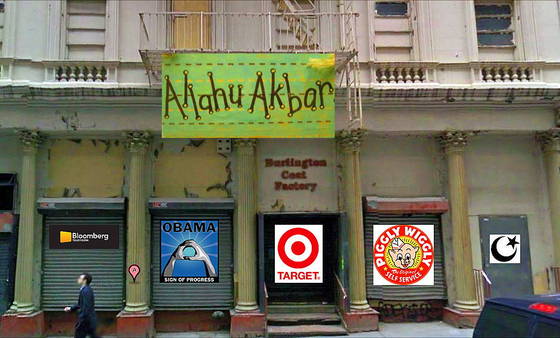 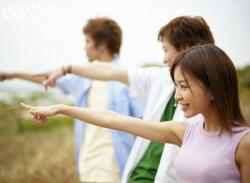 Harvey over at IMAO has his finger on the pulse of the latest Hollywood idea:

United Artists has announced that they are currently filming a sequel to the war movie classic Red Dawn, which will be released in 2009, on the 25th anniversary of the original.

The new movie will be based on several true stories, none of which are connected in real life. In “Red Dawn 2: Beaten By Toys”, a brigade of Chinese Communists will – under the guise of carrying an Olympic torch – rampage through America, conquering city after city with no resistance using only objects which have been banned in American school systems. For example:

* A real WWII grenade with no explosive charge or detonator.

* A pen with the Glock logo.

* A pointed finger combined with the word “bam”.

UA publicist Dennis Rice is enthusiastic about the upcoming release. “First, we’re thrilled that we can bring the sort of ‘ripped from the headlines’ relevance that America expects from its movies. Second, it’s a well-deserved fart in the face to the greatest nation on earth, and it’s sort of our way of thanking America for letting us make a living by biting the hand that feeds us.”